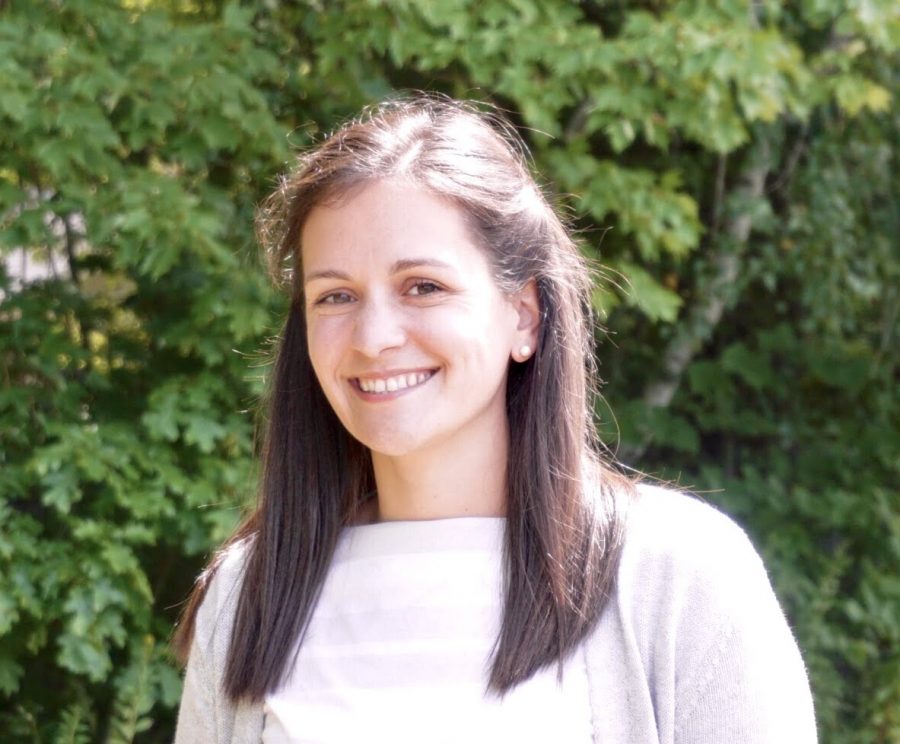 On September second, I sat down to talk to Kennebunk High School’s new social worker, Mrs. Lira, in typical COVID fashion via Google Meets. This setup was representative of one of our main topics: going back to school after months spent in quarantine and learning on a virtual platform. This has created high tensions and anxieties around returning to school this fall. For many, the past months have been filled with uncertainty and stress, and as Mrs. Lira pointed out during our interview: “Everyone has had such different experiences, whether it be good or bad…a support system is more important now than ever.”

So what exactly is a social worker? At the middle/high school level, a school social worker is often the connecting point between a student and their community and can be a pivotal figure in helping kids navigate learning who they are. Mrs. Lira described herself as a “catalyst” in this process, helping students to “create links within and outside school.” Considering the current world around us, Mrs. Lira’s job has increasing importance. Although a lot of people have had a good support system in place throughout the pandemic, many have struggled with feelings of isolation and not just physical, but emotional distancing from others. Her job is to encourage safety while discouraging social and emotional isolation. From an outside perspective this appears to be a daunting task for one person, but Mrs. Lira confirmed that the rest of the KHS staff has also been doing professional development around social emotional learning (SEL). This is intended to prepare teachers to be more responsive to student needs within and beyond the academic classroom this fall.

Although this is Mrs. Lira’s first year as a high school social worker, she has spent the last 7 years as a social worker on the middle school level. One of the most fascinating parts of the interview was diving into why Mrs. Lira decided to go into this career. As a kid, she explained that she always had her own “group of cheerleaders,” and wanted to pass that on to kids who might not have that same type of strong support system. She also mentioned that “sitting and helping people when they’re struggling is rewarding,” emphasizing that creating a supportive environment for kids in such impressionable stages is an incredibly important task, especially during a year filled with such turmoil for many.

Outside of school, Mrs. Lira is an avid outdoor enthusiast, and loves hiking, running and exploring. She mentioned that she is a Mainer herself, grew up in a small town, and even got both her undergraduate and masters degrees at Maine institutions (St. Joseph’s College and the University of Southern Maine). She reported that she had always heard really great things about KHS and when the opportunity arose, she wanted to be a part of it. When asked more specifically about what drew her to KHS, she noted our “school spirit,” and overall “sense of community.” However, she is especially interested about our arts program, something that wasn’t as prominent in her previous school.

Mrs. Lira’s goals for the year includes being a “familiar face, being around and involved”  and making sure that everyone knows that her “office is a welcoming space for anyone.” Even though she is located with the rest of the guidance staff in the guidance office, her position as a social worker is different than that of a guidance counselor. She doesn’t have groupings of kids and is therefore available to the entire student body.

Finally, we discussed the fact that with so much still unknown and new, it is important to keep in mind that everyone is in the same boat. It has been a tough couple of months and we deserve to have things to look forward to! Ultimately, Mrs. Lira’s last words were that she just wants everyone to “be gentle with yourselves and your community…nobody is expecting perfection.”

Good luck to everyone going back in person and remember to be patient and stay safe.